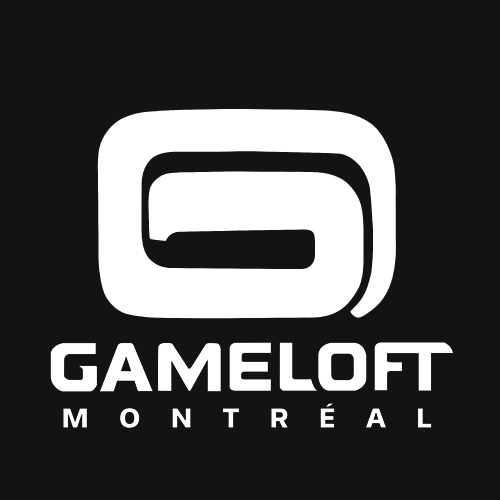 GAMELOFT IS FOUNDED IN 1999 WITH THE GOAL OF PRODUCING QUALITY GAMES THAT CONSUMERS COULD EASILY DOWNLOAD ON THEIR MOBILE PHONES. A true pioneer, Gameloft was one of the first companies in the world to develop games for Java- and Brew-enabled handsets and quickly created a large lineup of games for their users, including impressive mobile adaptations of console games such as Prince of Persia and Tom Clancy's Splinter Cell.